Hit enter to search or ESC to close
Homepage
News

GTS ALIVE Group launches the ALIVE APP in the Czech Republic. The new app allows ISIC, ITIC and Alive card holders to use a digital ID on their phone.

With the ALIVE APP, users get quick access to a digital version of their card, an overview of all current discounts, exclusive competitions, and an exclusive travel insurance product. The digital version of the card is fully accepted by both transport authorities as proof of student status and discount providers both in Czechia and through the ISIC network globally. Since its launch in early September, over 74.000 users have already downloaded the app. 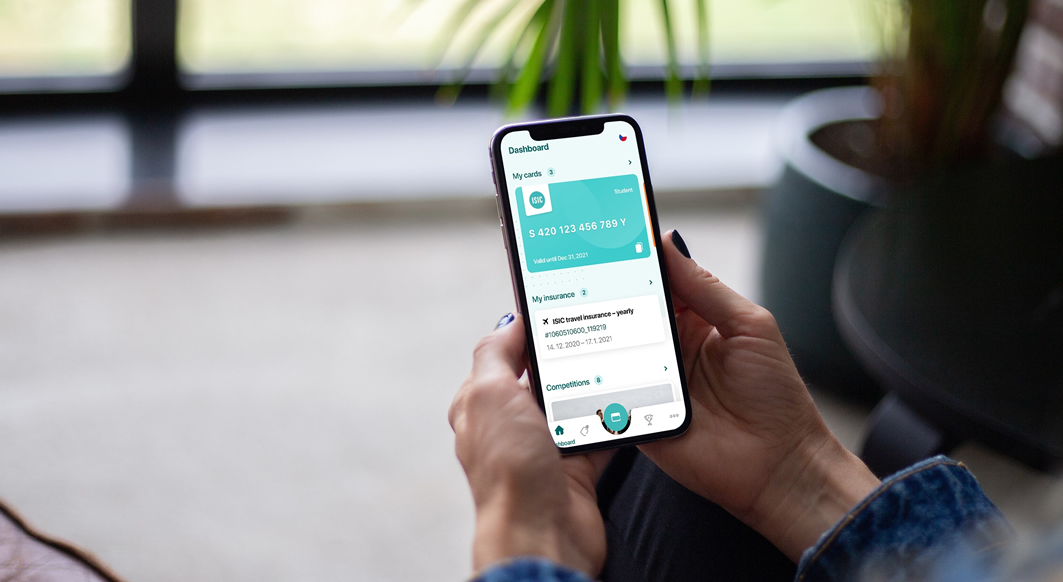 “More than half a million Czech students use their ISIC cards daily at school and during their commute as well as to claim discounts. Since young people have their mobile phones always at hand, the launch of a digital version of the card is a logical step in improving our services,” says Radek Schich, Director of GTS ALIVE, when explaining the launch of the new app.

“We worked on the preparation and development of the ALIVE APP for a little over a year. In addition to the application itself, we also developed new internal customer management systems. We are currently in a pilot phase and we are focusing on optimization and fixing bugs. However, we already have big plans for further development of the ALIVE APP, including preparations for deployment abroad, primarily within the countries of the GTS ALIVE Group,” adds Lukáš Kabíček, IT manager of GTS ALIVE.

The app is available for ISIC, ITIC, ALIVE and IYTC cardholders and can thus be used by students, academic and non-teaching staff of schools.

The launch of the app and digital ID card in the Czech Republic is accompanied by a facelift of the isic.cz website. In addition to a new graphic identity, the website now features a new online magazine. ISIC LIFE focuses on several lifestyle topics. Articles from the world of culture, fashion, travel, and sport are complemented by advice on finding a job after school and practical tips to help students face the pitfalls of modern life. 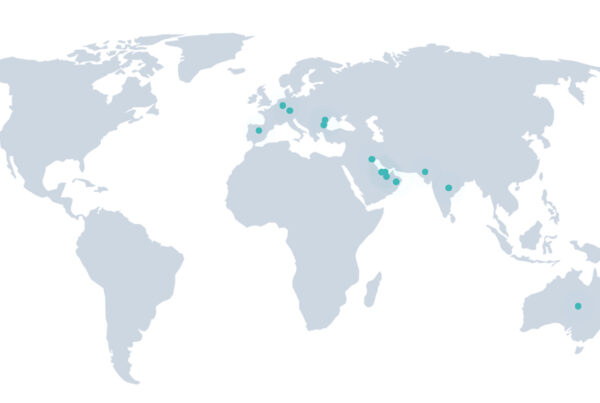 Schools are becoming increasingly interested in the ISIC identification card. Currently, it is being issued by more than one thousand schools from all over the Czech Republic.